“We have a church that’s misogynist and it’s representing the Gospel. We need freedom, equality, and the people’s capacities to participate in the conversation. I look forward to having this discussion in Philadelphia.” –Teresa Forcades 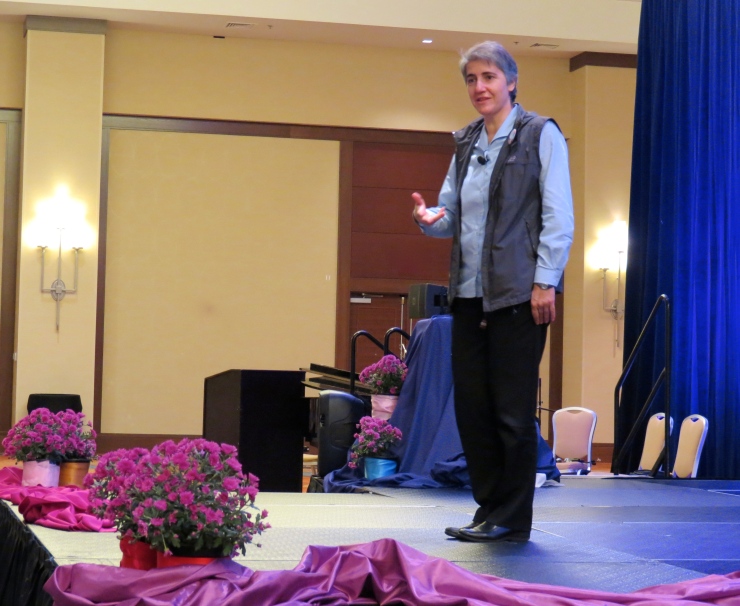 As a supporter of anarcho-syndicalist movements, which advocate for democracy for the working classes in politics as well as the workplace, I’ve followed the news about the strikes against the Spanish government’s spending cuts, which create severe consequences for workers and their families. Following these events, I read about one of their leaders, Sister Teresa Forcades.For folks who have their doubts about capitalism, Teresa has launched a political manifesto to counter austerity measures by the Spanish government. The document calls for an independent Catalonia to carry out a more democratic and progressive agenda, including nationalizing banks and energy corporations. I visited Spain in 2013, and on my first evening in Barcelona, I attended an event, Women, Spirituality and Social Change, a dialogue between Teresa and Lekshe Karma Tsomo, a California Tibetan nun, who share the same commitment: to promote social change based on inner transformation.

A year ago I heard Teresa speak again, this time in my relative neighborhood, at Red Emma’s in Baltimore. Red Emma’s, a worker cooperative started in 2004, supports a bookstore, restaurant and community space and is “dedicated to putting principles of solidarity and sustainability into practice in a democratic workplace.” The namesake of the cooperative, Emma Goldman, a political activist known for her promotion of anarchism, is another woman I admire for her progressive views on women’s rights, prison reform, racial equality and right to organize our workplaces.

While some may consider Teresa’s ideas radical, I think of them as being common sense, such as viewing capitalism as an unethical construct. Sometimes when I’m talking with people about the problems of capitalism, they agree but then say, “Well, that’s the way it is.” Teresa says it doesn’t have to be that way.

When I learned that Teresa was speaking at the WOW conference in Philadelphia, I immediately signed up to attend. 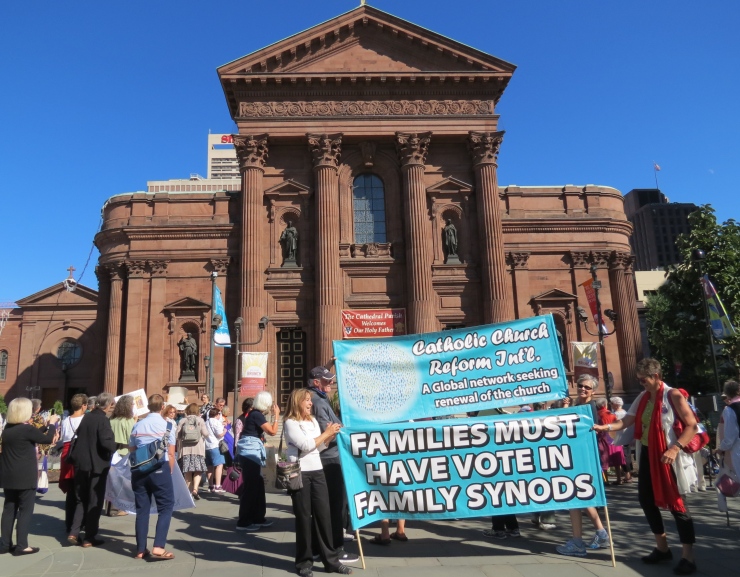 The WOW Conference represents forty years of advocacy for women to become full participants in the Church by allowing women’s ordination. I am a former Catholic and what drove me away from the Church was thinking about my daughter’s perceptions of how affirming Catholic practice contradicts a fundamental belief that women must be treated as equals. The Church’s embedded bigotry against women, which arises from historical chains of oppression, undermines women’s liberation.

Teresa flew into Philadelphia just before she spoke, as she had to stay in Spain for an important leadership event on Saturday. Teresa presented an inspiring talk, a few of the highlights in the video:

I met Teresa after her presentation, and we talked about the political situation in Catalonia and her candidacy. She asked about my son, John. Truly a remarkable experience to connect with a woman who is on the world stage advocating for her fellow citizens and for equality for women in the Church. 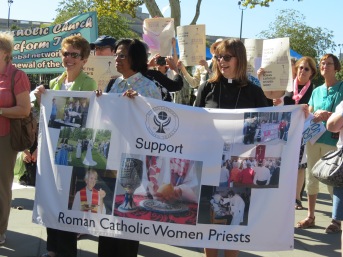 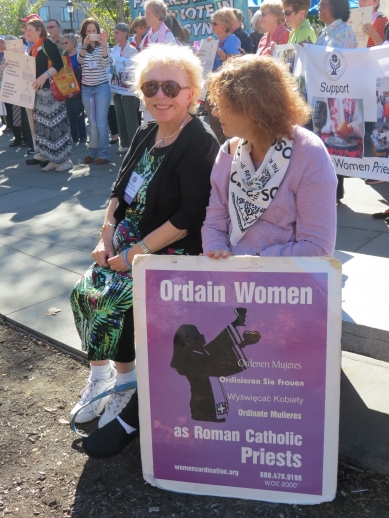 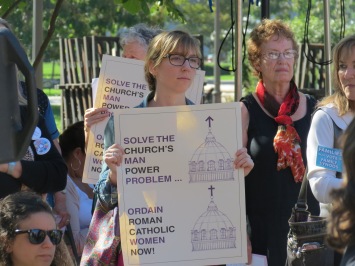 The Wijngaards Institute for Catholic Research

Fashion faux pas: Wear the coat or reupholster a chair?

In Remembrance of Megan