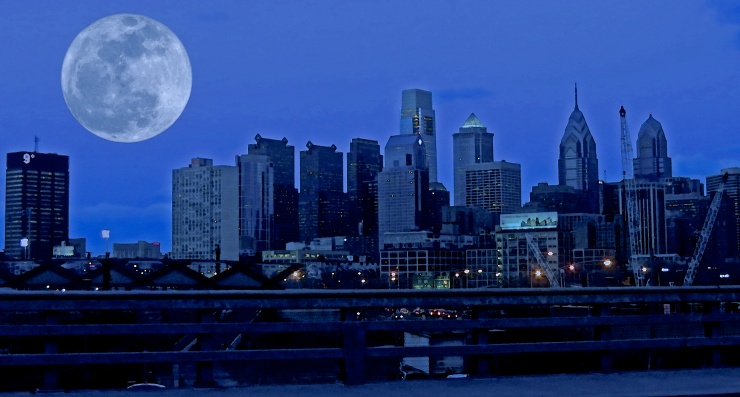 On this day, Philadelphia became the first city in the United States to be designated as a World Heritage City. Philly has joined 266 cities with this honor, including Paris, Florence, Prague and St. Petersburg.  The City of Brotherly Love, so named by William Penn, who used the Greek words for love (phileo) and brother (adelphos), has earned its nickname: abolitionists, animal rights and Aids activism and origins of ACLU. Philadelphians are active protestors.

Philadelphia is a city of neighborhoods and each has their own charm. An exploration into any one of the city’s 18 districts, visitors can find ethnic food, bike paths, hiking trails, historical streets and buildings, entertainment facilities, parks, sport’s arenas, cultural events and eclectic shopping. The visitor will not have to travel far to find a mural to admire.

In celebration of this wonderful accomplishment of our city, I’ve posted my favorite photographs of our hometown. 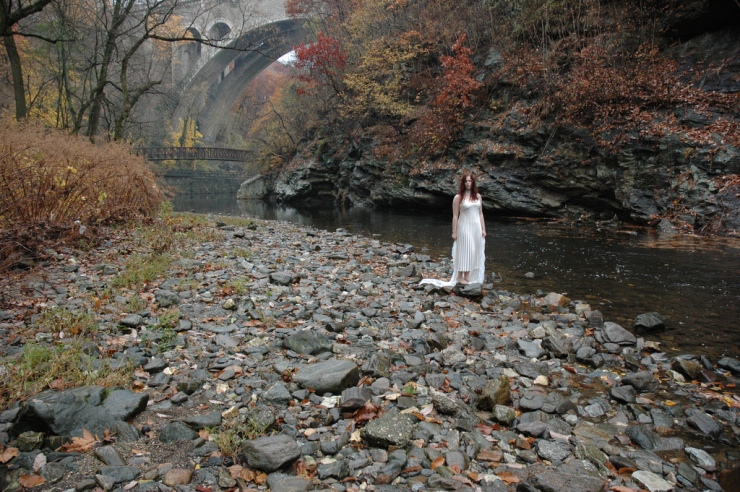 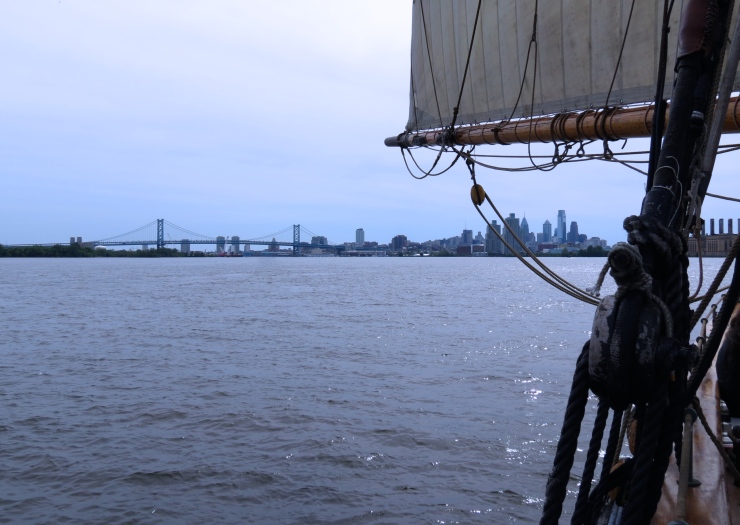 From the sailing ship, Amistad, on the Delaware River

Sculling on the Schuylkill River 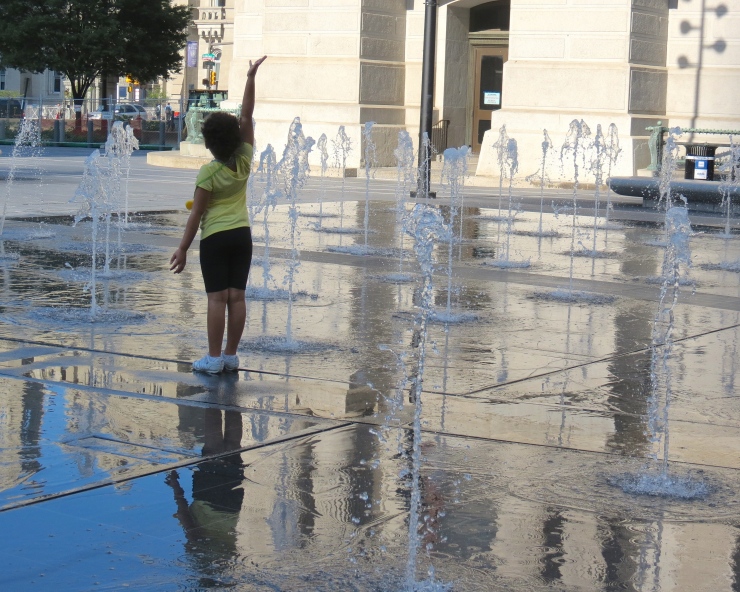 Dilworth Plaza in front of City Hall in the Summertime

Water Works on the Schuylkill River

Side Street off of Filter Square

View from the Market-Frankfort El

Comments on: "Philadelphia Honored as a World Heritage City" (14)