Wings on My Feet — “There is no other sport today in which one’s artistic feeling for music and movement to music can be so readily expressed. Skating and dancing are closely fused. A skater with even a slight degree of proficiency is a dancer on ice.” – Sonja Henie –

On the Edge: A Personal Story, Ice Dancing and Activism 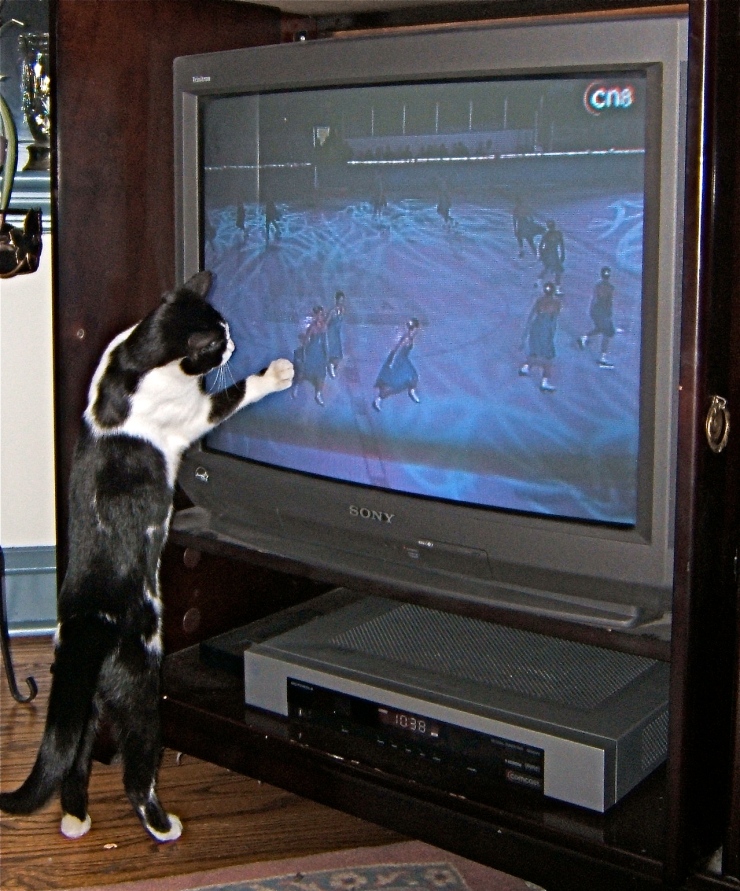 
Ice dancing‘s complete artistic expression includes not only the graceful moves on the ice but the music, costumes and context.  Theater on ice best showcases ice dancing. Skating on a pond, especially as created here with the lights against the night sky, transcends all who watch into a magical world.